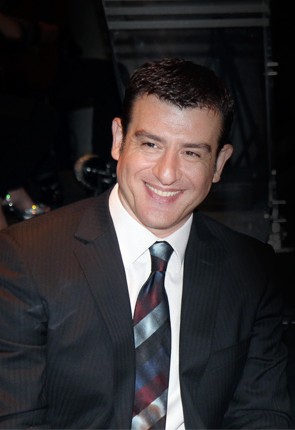 Yorgos Archimandritis is an author and journalist. He was appointed the Cultural Ambassador of Greece for the French Presidency in the European Union (2008), and was awarded the title of Knight of Arts and Letters (Chevalier de l’Ordre des Arts et des Lettres) by the French Republic (2010).

He is the co-author (with Danielle Mitterrand, the former First Lady of France) of “Word by Word” ( Le Cherche Midi Editions). His biography of Greece’s most famous composer, Mikis Theodorakis, has been published by Patakis Editions (“Mikis Theodorakis-My Life”) and its French version by Actes Sud Editions (“Mikis Théodorakis par lui-même”). His book on Greece’s famous movie director Theo Angelopoulos has been published by Patakis Editions.

He has a PhD in Comparative Literature (University Paris IV-Sorbonne), and is the author of “The Orpheus Myth in 20th Century Drama and Cinema.” 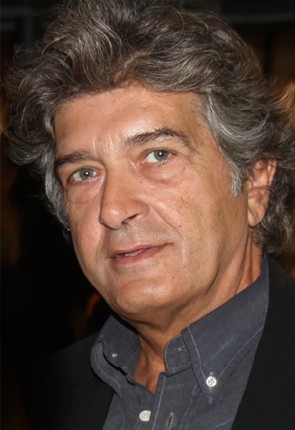 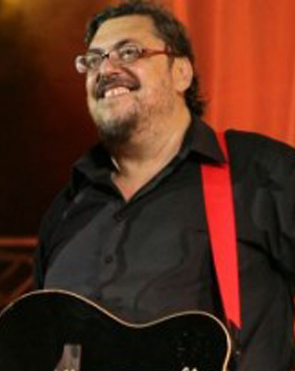 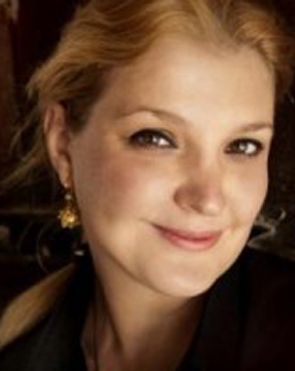 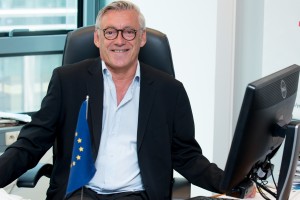 Goodwill Ambassador Jimmy Jamar, a Belgian national, is the Head of the European Commission Representation in Belgium. During his career in the […]