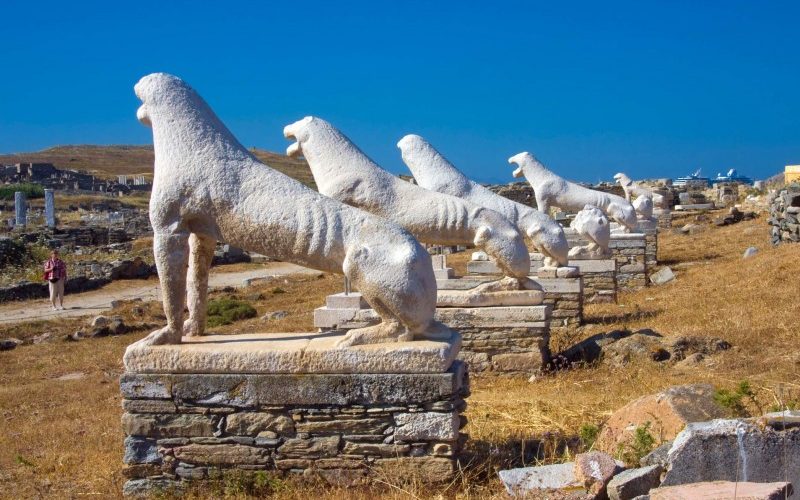 The erection of the New Archaeological Museum of Delos is a vision that places Ancient Delos, the cradle of the world’s cultural heritage, in the spotlight through a new interactive space of encounters in terms of cultural exchange and public regeneration.

A vision which highlights the valuable role museums should play, as institutions that serve society and its development, through a New Museum that will communicate meaningfully with all people at all levels.

The realization of the cultural goal and great vision of the International Foundation for Greece (IFG) concerning the erection of the New Archaeological Museum of Delos focuses on preserving and highlighting the rich collection of the rare beauty and archaeological value of works of European art that belong to the cradle of the European civilization and the world cultural heritage of Ancient Delos.

We are pleased to state that the primary cultural goal and the major vision of the International Foundation for Greece (IFG) regarding the undertaking of the construction of the New Archaeological Museum of Delos, after many years of efforts, is finally coming to fruition.

The meeting that took place on the sacred island of Delos between the founders of IFG and the leadership of the Ministry of Culture and Sports is a seal and a springboard for the actions that will complete the creation of the New Archaeological Museum.

The International Foundation for Greece (IFG) places the cradle of world cultural heritage, Ancient Delos, at the center of international interest through a new museum space which, guided by highlighting the universal dimension and importance of invaluable and emblematic archaeological beauty, will reconstitute it as a whole by transforming its individual elements into living beings of a glorious Civilization.

Therefore, the specific meeting and agreement with the Ministry of Culture and Sports proves and at the same time strengthens the dynamics of the private initiative in cooperation with the public institutions.

With great satisfaction we would like to thank all the competent bodies of the Ministry of Culture, the Friends of the Foundation and our supporters for their valuable support.

We continue with strong will and main goal always the universality of Hellenism and its values.

The journey has begun. 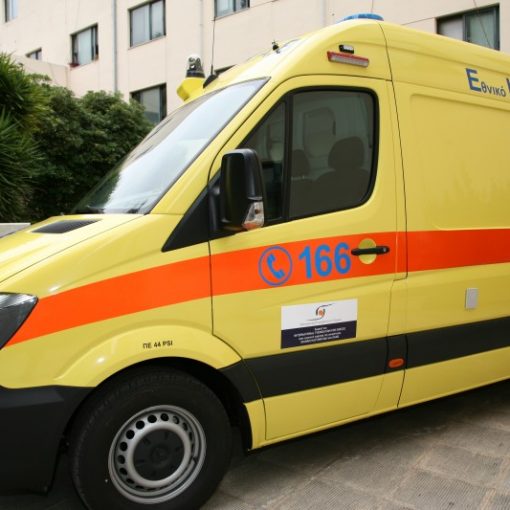 Estimated cost per ambulance: 86.000 €Donation of 6 ambulances to meet the needs of National Emergency Centre (ΕΚΑΒ) with full medical equipment. […] 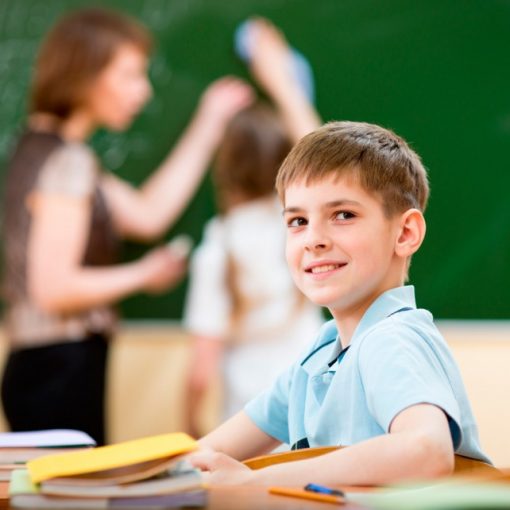