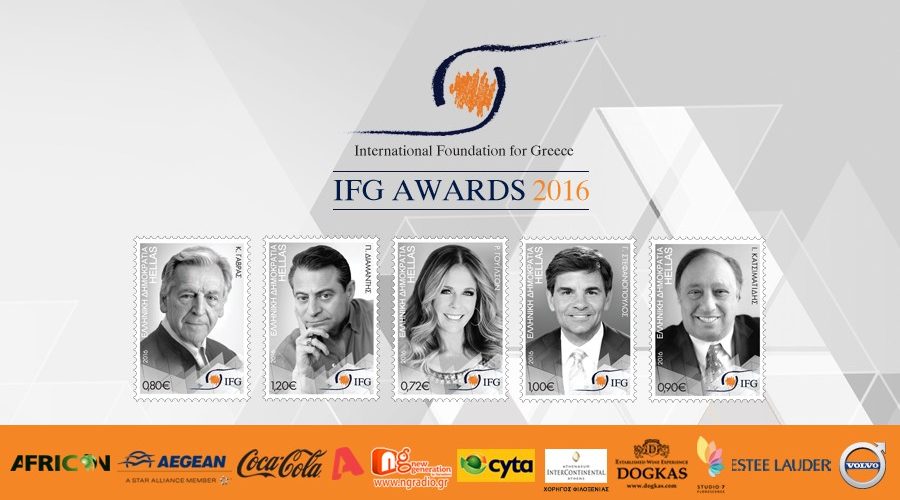 The Foundation’s awards, “IFG Awards”, were created to honour contemporary Greeks who live beyond the Greek borders, who not only have not forgotten their Greek roots, but who also showcase and bring to life the Greek ideal within their work.

They are awarded every three years during a special event at the Acropolis Museum, which is organised by the Foundation in the presence of political leaders, distinguished good will ambassadors and the Greek and international media. They will honour personalities which have been distinguished for their services in the following fields: Arts & Letters, Science, Entrepreneurship, Film & Theatre, Media. 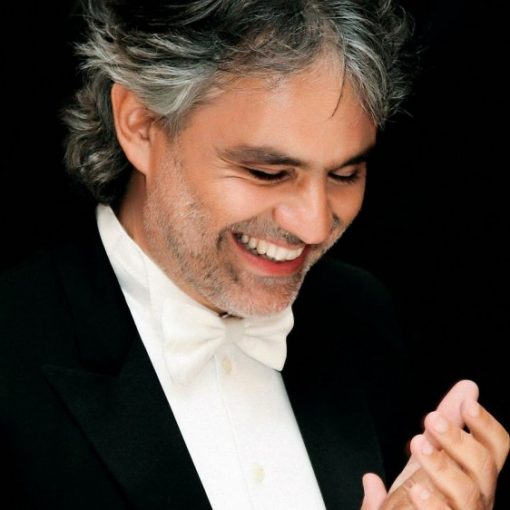 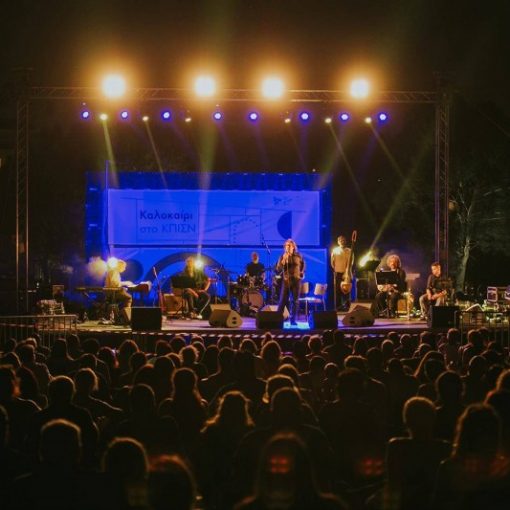 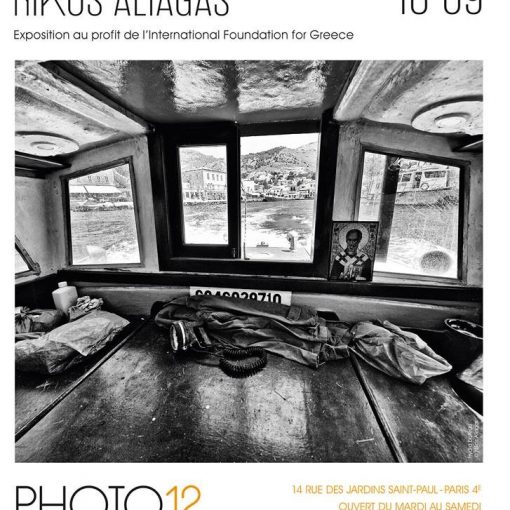 An exhibition by our Honorary Patron Nikos Aliagas. The works on exhibit will be for sale throughout the run of the exhibition […]